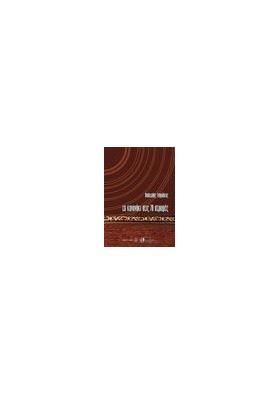 The ¡kanonaki¢ – a sort of dulcimer – is an instrument whose role in forming Greek folk music has yet to be researched. Despite its undisputed place in Greek organology, its presence has been debased for decades whilst what has been written about its repertory and musicians is not always adequately documented. The present book attempts to sketch the position of the instrument in contemporary Greek music through its contribution to 78 RPM discography, which is the oldest recording and therefore the most valuable testimony. 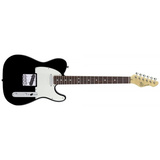 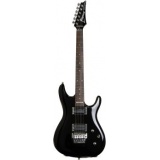 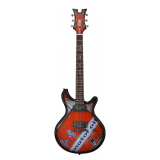 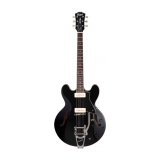 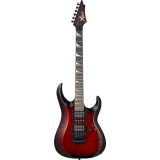 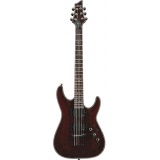 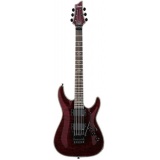 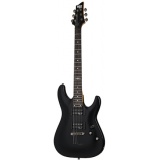 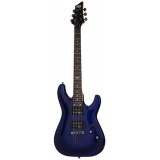